In 1988 Captain Fantastic and the Dirty Brown Cowboy Productions was formed by Kelly Finnegan and Mark Wiersma after graduation from The FIlm and Theater School in North Vancouver. After a series of tours and creative projects, Kelly and Mark parted company in 1993.

With the extremely successful tour of Sex Lies and Stereotypes in the summer of 1994, which dealt with the issue of HIV and AIDS, the company set a new standard in marketing by distributing 10,000 condoms packages and support materials (including outreach services for each cities AIDS organizations) throughout the tour. Not only did performances receive critical and public acclaim but the marketing arm received numerous accolades as well.

PKF (PATRICK KELLY FINNEGAN) PRODUCTIONS was founded in 1995 as a professional production company that would strictly express Kelly's vision and commitment to the art. Since the first production in 1996 of If Betty Should Rise, the company has established a consistently high standard in both productions value and artistic experience. The company has also addresses such sensitive subject matters as sexual abuse and the plight of the homeless. The company is looking forward to many more years of creative and artistic adventures. 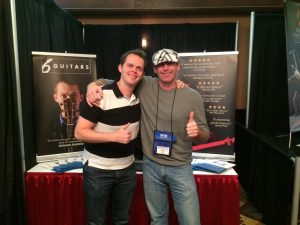 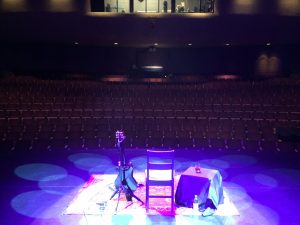